Did you know that April is National Autism Awareness Month? Autism is a disorder that can make social interactions challenging along with repetitive behaviors. Our health clinics at the Lake of the Ozarks are here to give you a few statistics and facts regarding autism you may or may not have known already, in the spirit of April being National Autism Awareness Month. Dr. Theobald-Hazel, our pediatrician, evaluates children up to 40 months, that might display signs of autism. To make an appointment, please call Central Ozarks Medical Center. 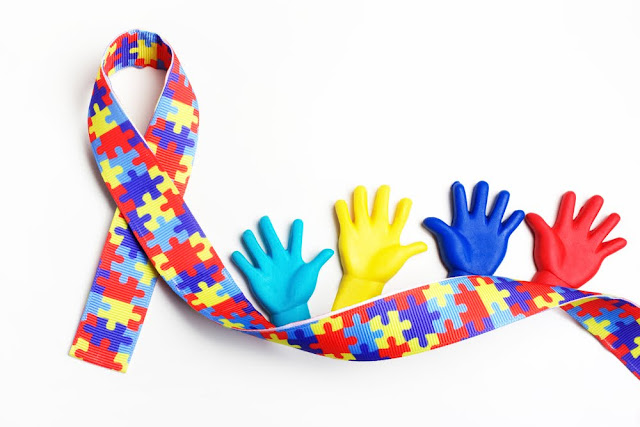 6 Autism Statistics To Be Aware Of

Is Your Child Experiencing Signs of Autism? Meet Dr. Theobald-Hazel. 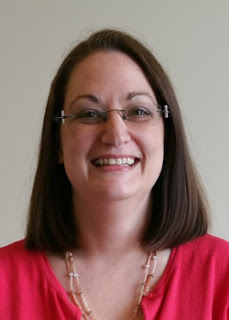 Kristen Theobald-Hazel, DO, is a graduate of Truman State University, Kirksville, MO, with a Bachelor’s of Science in Biology and from the Kirksville College of Osteopathic Medicine Kirksville, MO, as a Doctor of Osteopathic Medicine.  Dr. Theobald completed her General Internship at the Moberly Regional Medical Center, Moberly, MO, and her Pediatric Residency at the Women and Children’s Hospital in Columbia, MO.

Dr. Theobald has been the collaborating physician for Kids Harbor I and II since 2012 and most recently practiced at Moberly Regional Medical Center in Moberly, MO.  She joined the Central Ozarks Medical Center group of providers in July of 2015.

Dr. Theobald is Board Certified in Pediatrics through the American Academy of Pediatrics, which she has been an active member of since 2006.

During her free time, Dr. Theobald enjoys golfing, swimming and spending time with her family.


The Central Ozarks Medical Centers’ Autism Clinic has demonstrated a commitment to welcoming individuals and families affected by autism. The Central Ozarks Medical Center’s Autism Clinic has completed required training with the University of Missouri Thompson Center for Autism and Neurodevelopmental Disorders to become an Autism Friendly Business. For more information, please visit our website at www.CentralOzarks.com. You will find a complete list of our providers and Lake of the Ozarks health clinics.


Serving Camdenton, Laclede, Pulaski, and Miller Counties
at 8:13 AM