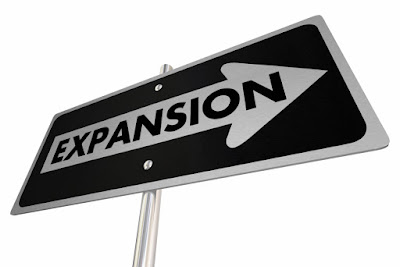 The building was donated to RCDC by its owner Bank of America in order to spur further development of Richland’s downtown. The purchase will allow COMC to remodel its current administrative offices at 304 W. Washington in Richland to expand medical and behavioral health services.

“Saving the historic structure in our downtown has been a priority for RCDC since the building became empty earlier this year,” RCDC President Mary Baker said. When Bank of America offered to donate the 10,000+ square foot building to the non-profit, RCDC’s Board of Directors agreed to accept it. “After the acquisition in early October, we began negotiating with COMC to purchase it as administrative space for its expanding non-profit services, and couldn’t be happier with this outcome,” Baker said. Formed in 2017 as a 501c3 non-profit organization, RCDC’s mission is to facilitate economic growth and improvements in the Richland community.

“RCDC is happy that this move will not only free up space in the current COMC facilities but will contribute to a thriving downtown bringing 40-50 administrative staff to that area on a daily basis,” RCDC Board member Cindy Payne said.

Central Ozarks Medical Center was started in Richland in 1979 by a group of local citizens concerned by the lack of medical services in the community. Since that time, COMC has added dental and behavioral health services and has expanded to include clinics in Osage Beach and Camdenton. In addition, COMC provides services throughout the four-county area of Camden, Laclede, Miller, and Pulaski Counties, including services in thirteen local school districts. As a Federally Qualified Health Center, COMC provides comprehensive services to everyone, regardless of ability to pay.

Over the last few years, COMC has seen a dramatic growth in patients. To meet this need, in January, COMC will complete construction of a new 17,000 square foot clinic in Camdenton, partially funded with $1 million in federal support. COMC recently received more than $100,000 in federal funds to remodel its Osage Beach facility to accommodate expanded behavioral health services.  Due to its recent growth, the COMC Board of Directors recognized the need for additional space in Richland while maintaining a commitment to its history in the community.

“COMC has been part of this community for nearly 40 years. We are excited that this opportunity to partner with the Richland Community Development Corporation will allow COMC to plan for another 40 years of service to the communities we serve,” Board spokesperson Sherry Struckhoff said. 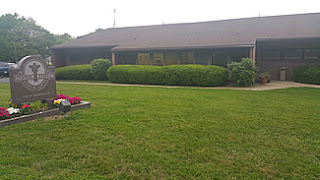 If you have any questions about this expansion, please do not hesitate to give us a call. Please find the proper contact information below: